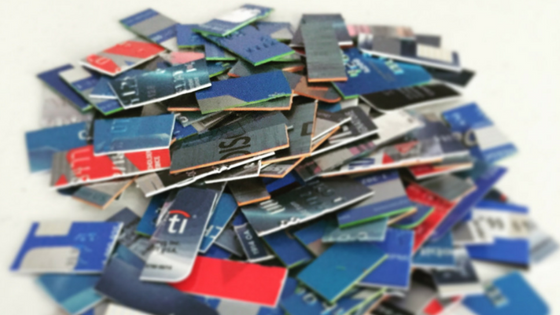 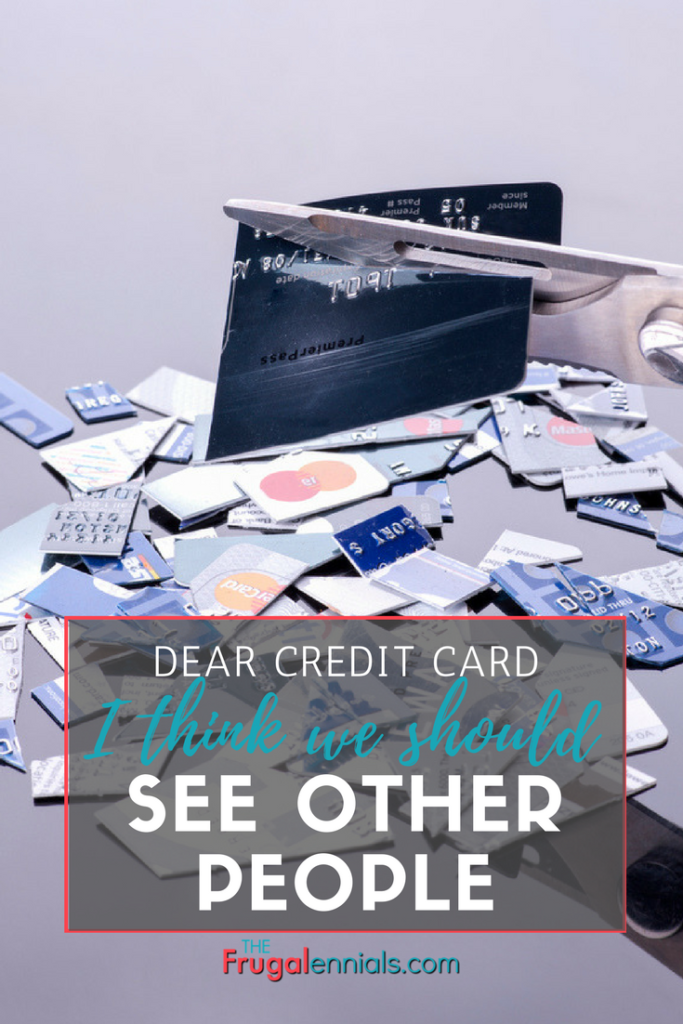 Do you remember when we were first introduced during freshman orientation? I noticed you in the back of the room and even though you couldn’t see me, I could feel that we had an instant connection. When I filled out the questionnaire for a chance to meet face to face, I thought that you were completely out of my league.

Can you imagine how excited I was when you showed up weeks later at my doorstep confirming that you shared the same feelings for me that I held for you?

I remember dialing your phone number for the first time and hearing your sweet voice tell me that we were activated. I assumed that this was your way of telling me that we were an item. Our first date, very shortly after, was magical. We ate, we shopped, we lived without a worry in the world – because we were together.

It’s funny to think about it now but before I even arrived on campus I heard about your reputation and was cautioned against your allure. I was warned that you might play hard to get, especially with someone like me who didn’t have a lot of ‘experience’. Just look at how we proved the doubters wrong!

Things were great until we both started to change. I started taking advantage of you and I could tell that you were reaching your limits. I knew that you hit your breaking point when you began to decline my advances. Month after month you kept asking me to give you more but at a certain point, I didn’t have any more to give.

So, I did what anyone else in my position would have done – I began to look elsewhere. Ironically, I found myself involved with some of your friends. My mistake. They sort of Discovered me, I promise that I didn’t Chase them at all.

They didn’t last, though. Those relationships ended in the same way that ours did. Now I’m left with the baggage of failed relationships and several years (of interest earning potential) down the drain.

It just wasn’t meant to be. I should have listened to the people that warned me against you – our relationship was doomed from the beginning. All this time I thought that I was using you, but you were far better at playing the game than I could have ever imagined.

My feelings of intrigue and excitement for you, have turned to loathe and worry. I remember how excited I used to be to receive mail from you, now all your letters seem to do is ask for more and more, even though we haven’t been close in a while. I cringe when you cross my mind. I can’t even bear the thought of looking at you. So, I’ve destroyed everything that reminds me of what we had. I know this doesn’t erase everything and I’ll still be in your debt for a while. But things are better this way and I never have to worry about reaching for your familiar touch. Your most recent letter said that if things stay as they are, we’ll still be involved for at least the next NINETEEN YEARS. I can’t have that. So this is the end of the road for us and I’ll be paying you back for everything you ever gave me, very soon.