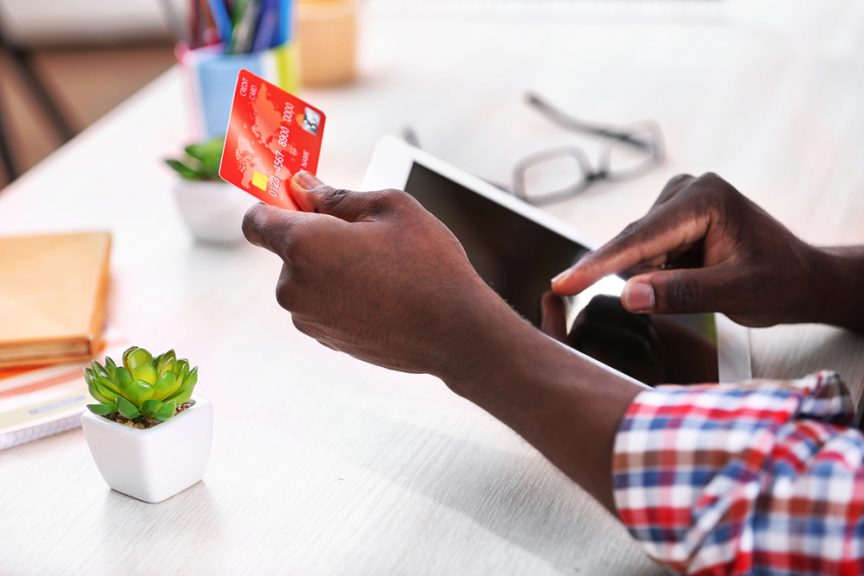 Has money ever been so tight that you’ve found yourself standing in the checkout line doing the fuzzy-math of recent transactions in your head, playing the guessing game of whether “Approved” or “Declined” will appear on the small screen of the credit card swiper?

I have…more times that I care to admit.

Or have you ever been out eating with friends, conscious of your financial limitations but still seconds away from breaking out in a full armpit-drenching-sweat when the waiter returns to hand back your credit card because you’re not 100% sure that the next words you hear won’t be — “ummm, sorry sir/ma’am, your card was declined”? 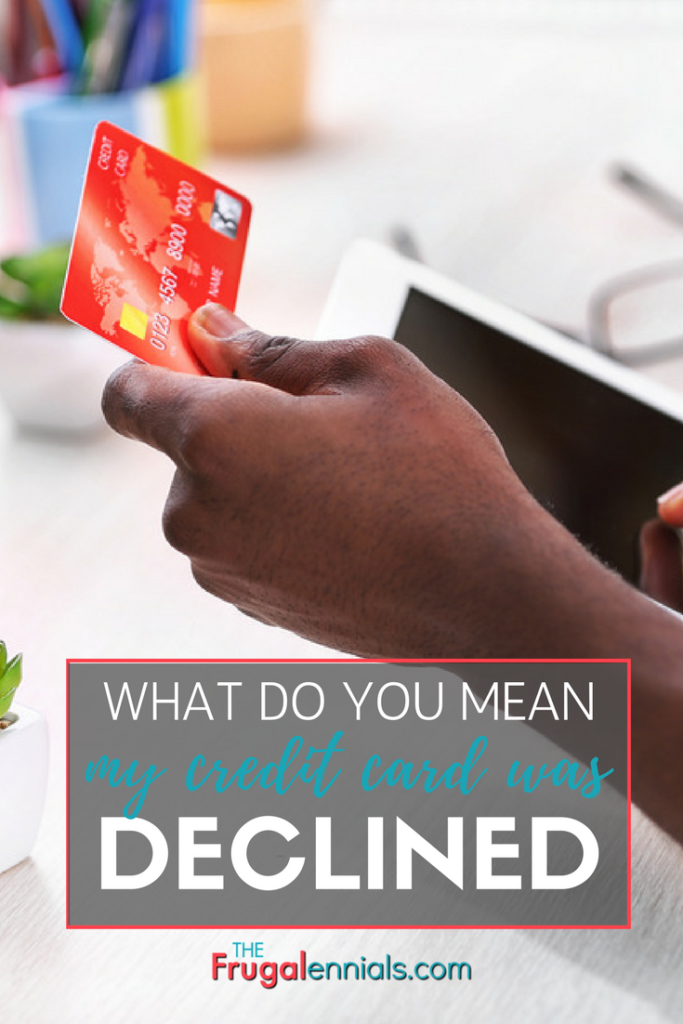 For the most part, we’ve all been there and can agree that it’s not a good feeling. But embarrassment aside, these two experiences have one common thread — in both instances we knew that we were dangerously close to the financial edge.

What happens though, when you aren’t flying by the seat of your ‘financial’ pants, you actually have a good handle your money — but your card still gets declined. Now that’s frustrating! Especially when coupled with the disapproving stares of the cashier and the frustrated folks that were unlucky enough to get stuck behind you in line.

While it would be perfectly understandable to give all of them (and your bank) a piece of your mind, it’s probably not your best move. There are a number of reasons that your bank can reject a transaction, even if you have the money to cover it.

Here are a few times that you may find yourself in that situation along with tips on resolving the issue quickly and with minimal frustration:

It’s probably not a secret to anyone reading this, but I’ll say it anyway — your bank has been keeping tabs on you. Most banks track your spending habits, where you shop, and how much you typically spend. Anytime they suspect something out of the ordinary that gives them the idea that someone else might be using your card, they could put a stop to any payments as a precautionary measure.

This happened to me a few weeks ago when, one morning I put gas in my car, and later that evening tried to put gas in my wife’s car. On the second attempt, my card was declined. I later found out that this was because my bank thought that someone was fraudulently using my card for gas since that is not my normal spending behavior.

There’s no doubt this can be annoying when it happens, but a quick call to the bank generally gets it resolved in a few minutes.

Spent the weekend binge watching the last five seasons of Real Housewives and now you think you can buy up the mall, eh? Well, if you’ve been making purchases that are outside of your normal spending habits, or tried to make a purchase for an amount higher than usual, there’s a good chance your bank will reject those transactions.

The good news: it’s for your protection. The bad news: you still have to go through the process of calling the bank, possibly removing a temporary hold on your card, and don’t forget those judge-y eyes of the cashier anytime anyone is declined.

But again, it’s done to protect you (and in a sense, the bank) from fraud.

Instead of becoming embarrassed (or even angry) in this situation, take a proactive approach and call your bank to let them know that you will be using your card more often or for a higher dollar amount that usual. Sure, it might be a minor inconvenience, but not any more of an inconvenience than dealing with a declined transaction.

Let’s say you found a great deal online and decided to book a trip to Europe. Before you hit the ‘Pay Now’ button, you’ll want to make sure your bank or credit card company is aware of your plans. If not, the attempted purchase could cause your card to be suspended.

Any time that you are planning to travel internationally, it’s best to make your bank (or credit card company) is aware of your plans so they can take that into consideration when monitoring your account for fraud.

In some cases, even an online purchase unknowingly made to a foreign country could raise a red flag and put a halt to your spending. These days, many of our purchases are made online and although we may think we’re doing business with a company that is US-based, that’s not always the case.

To avoid any hassle, before making a payment with an unknown merchant, check to make sure that the credit card processing is done nationally. If it isn’t, a quick call to your bank or credit card company should allow for the transaction to clear without issue.

As you can tell, there are plenty of reasons that your card could be declined — besides simply not having the funds in your account. That’s why it’s important to curb your embarrassment or frustration, and instead focus on investigating the cause. The faster you know what’s going on, the faster you’ll be able to take the appropriate action and be on your way.